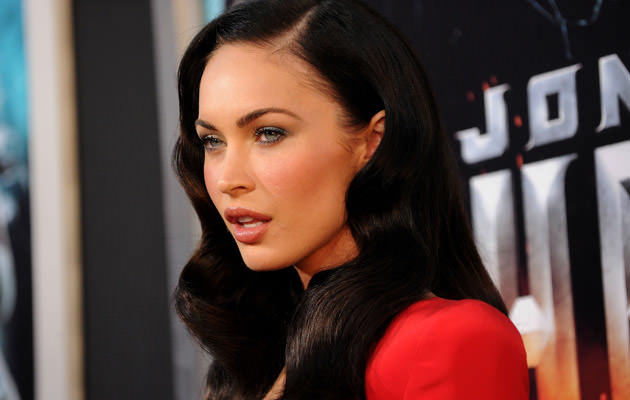 Is he or isn’t she? Maybe that hot celebrity is really a closeted homosexual, or maybe they really do swing on both sides of the fence. He said, she said is the most common game when it comes to celebrity gossip and getting the real low down and who’s really bisexual and who’s just playing around for the cool factor. These 12 celebs have made their stance clear but you might not be aware of their bisexual tendencies.

The ultra-smoking hot Megan Fox is either making many guys and gals happy or destroying their ambitions with her announcement to Esquire magazine about her bisexual nature. The Transformers star is certainly gorgeous enough to attract both men and women, so we look forward to see who she beds next, but we have a feeling that it is not going to be a male or a bisexual lady, sorry folks.

What is most beguiling about Megan’s bisexuality is that she says that she would not date a bisexual woman, only a full blown lesbian. Why is this so? Her explanation is that males are so dirty, that she wouldn’t want to be with a female that had lain with a man. Did we miss something here? Megan, if men are dirty pigs that you don’t want to hook up with to this level of extremity, we’d have to guess that maybe you’ve really chosen to be a lesbian yourself. Hmm…come on, Megan Fox, so much for equal rights, eh?