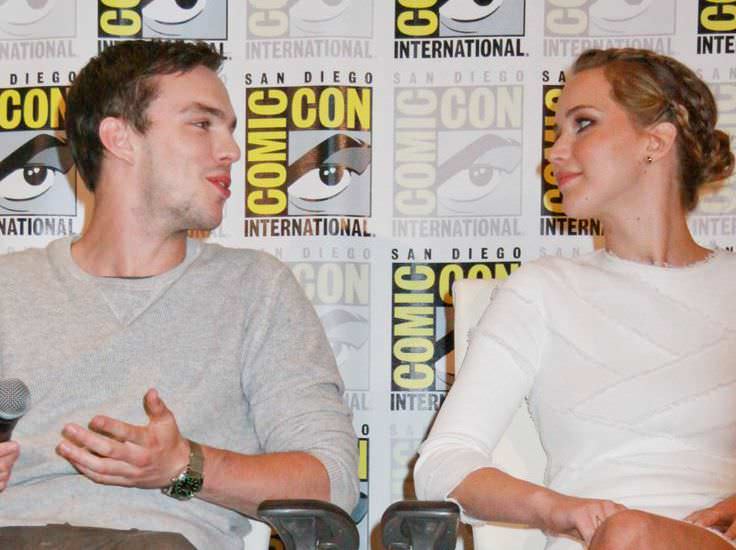 Advertisement
While Jennifer Lawrence is heating up movie screens as the “Girl on Fire” her relationship with beau Nicholas Hoult of Warm Bodies is heating up as well. The pair was recently caught smooching at the Golden Globes. But Nicholas Hoult is a lot more than J-Law’s boyfriend. Here’s the 13 things you need to know about this rising star.

1) This Isn’t The Pairs First Try At Romance

They may be Hollywood’s hottest new couple, but they aren’t a new couple at all. Hoult met Lawrence first met back in 2011 on the set of X Men: First Class where they played comic book heroes Beast and Mystique. After dating for nearly 2 years, the couple quietly called it quits in January 2013 blaming busy schedules for the end of their long-distance relationship. But, the soon-to-be-released sequel, X Men: Days of Future Past, brought them together again and the star started dating for the second time in June while living together during filming.