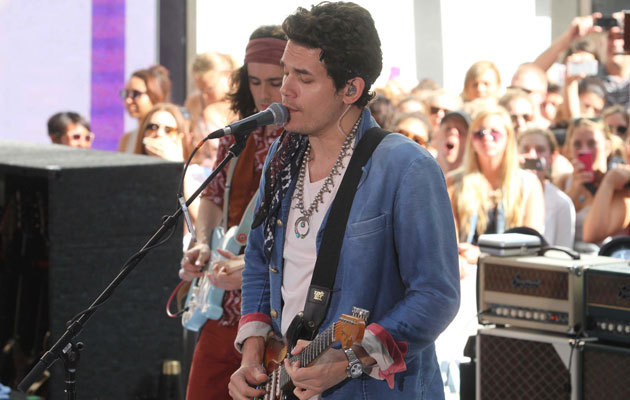 Celebs, as all humans, feel the need to express their feelings, and if it’s any way possible, they like to express them as openly as they can without actually being too obvious most of the time. Because… who needs logic?

When it comes to songwriting, many musicians based their songs on other celebs that captured their hearts, or at least a thought or two.

John Mayer might not be a huge hit maker, but one song that definitely caught everyone’s ear was “Paper Doll.”

Alas, the reason behind this is not the overwhelming musical quality of the song. After Taylor Swift came out with her “Dear John” single, Mayer was quick to retaliate.

Although the singer claims that the song is not about Swift, there are too many similarities for it to be a coincidence.

With lines like “You’re like 22 girls in one/ And none of them know what they’re running from/ Was it just too far to fall for a little paper doll?,” you can’t really hope for a different reaction from the audience, John.