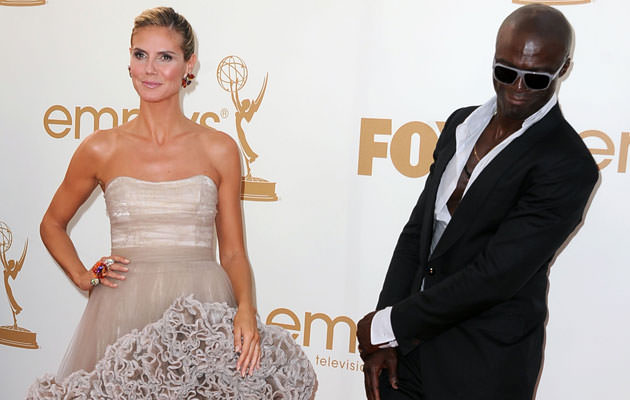 Unfortunately, it’s finally over for the two. The German beauty Heidi Klum, and her soul pop singer husband Seal, have officially ended their marriage of seven years.

Heidi Klum (41) and Seal (51) got married back in 2008, were married for nearly seven years and together have four children.

They parted their ways in January 2012, when the process started.

“This is an amicable process and protecting the well-being of our children remains our top priority, especially during this time of transition,” the two stated in a joint statement back in January.

“We thank our family, friends and fans for their kind words of support. And for our children’s sake, we appreciate you respecting our privacy.”

The two actually have remained good friends after the split and can often be seen together supporting their children at different events.

After their separation, the beautiful German model dated the family’s former bodyguard Martin Kirsten, from September 2012 until earlier this year, however, now she’s dating a young art dealer named Vito Schnabel (28). They’ve been together since February. 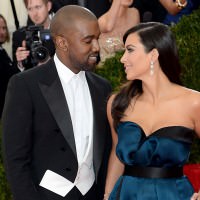 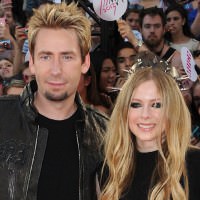 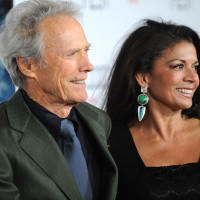 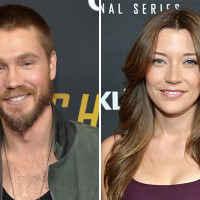 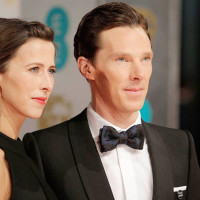