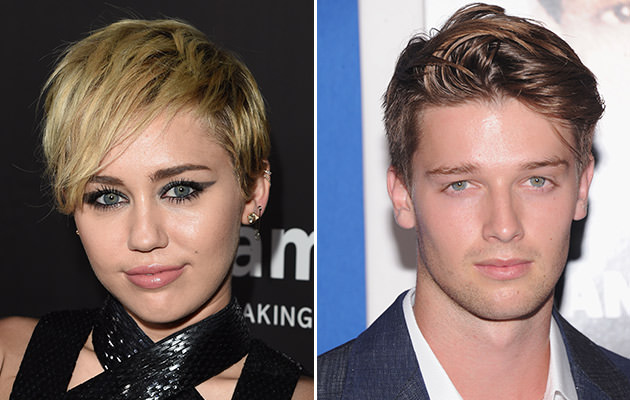 After the news on Patrick Schwarzenegger and Miley Cyrus dating, there have been some rumors that Patrick’s mother, Maria Shriver wasn’t quite thrilled, to say the least. However, the reports seem to be completely bogus.

“It’s untrue that Maria is unhappy,” an insider revealed for People. “If Patrick’s happy, she’s happy.”

The source also stated that Maria is a hands-on mum to Patrick and that she trusts his choices completely.

Maria is also said to have been socializing with Miley over the past several weeks, and that she really gotten to know Patrick’s new love.

Sure, some other sources previously said that Maria was “very, very worried about the influence Miley’s having on Patrick.”

“Maria fully believes that you become who you surround yourself with and she’s always been so happy with the friends Patrick chooses, she never saw this coming,” the insider stated, however, it appears that Patrick’s mom has totally changed the tune once she’d met Miley in person, and has finally given her blessing to Patrick and Miley.

More than a Fling

The happy couple is said to have been dating for a few months now and it seems that the two are not just fooling around.

“They were cute and affectionate together. Patrick seems extremely happy,” another insider stated for People. “This is more than just a fling. They look like they are falling in love with each other.” 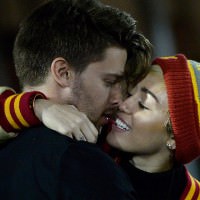 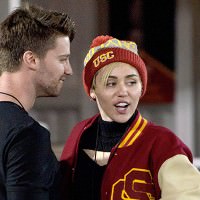 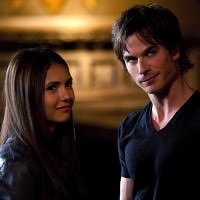 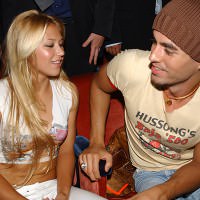 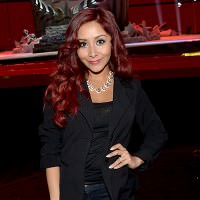