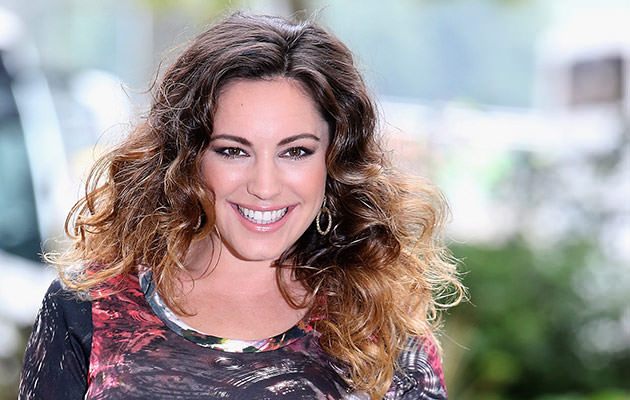 Beautiful British actress, television presenter and model, Kelly Brook is back on the market.

However, boys, don’t celebrate just yet, since Kelly also stated she wants ‘to focus on herself’ for a while and take a break from dating.

Namely, the model revealed she’s single again after she broke off her engagement with her now ex fiancé, David McIntosh.

In a candid interview for The Sun, the luscious Kelly stated she’s finally “happy” now that she’s single again.

“I’m very happy. I am a single, happy girl living in a great town and working with fantastic people. I am living out here – it’s fantastic. I have a great job, I’ve got great friends,” enthusiastic was Brook.

“I just surround myself with positive, nice people and that’s all you can do. It’s just part of life. Maybe it’s not my time to find love at the moment. I just get to focus on myself. There are more important things in the world,” said Kelly.

Love is a Two-Way Street

Brook has also spoken to Fabulous magazine recently when she revealed the real reason why her relationship with the former Gladiator failed.

“It’s not like I’ve met someone else and I’m with anyone else. I love him. He was my fiancé. But then I look at the situation and I’m like, He doesn’t really love me, so I can’t marry someone who doesn’t love me.” 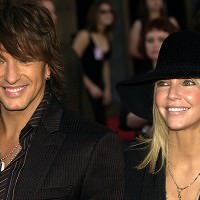 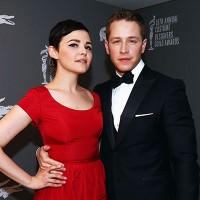 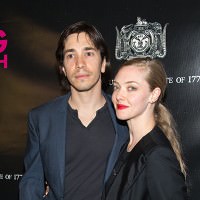 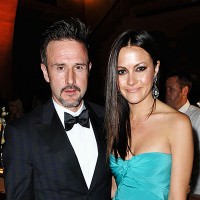 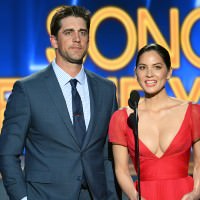 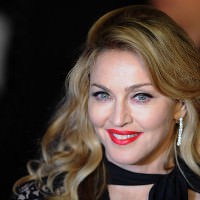