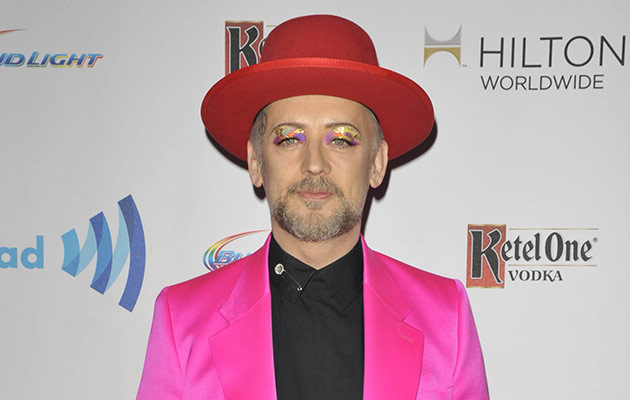 Boy George caused many jaws to drop when he said he had slept with Prince on The Voice UK. The flamboyant 54-year-old singer, who joined The Voice as a coach, was bragging about all the famous artists he has collaborated with during his long career to fellow coaches Kaiser Chiefs frontman Ricky Wilson, Will.i.am and a newcomer, Paloma Faith.

Advertisement
“I have duetted with some of the greatest soul singers in history including Luther Vandross and Smokey Robinson,” George said.

According to the Sun, the audience went so wild following George’s announcement that production had to be stopped.

“Production staff had to come up on stage and speak to them,” a source told the paper.

“After that, Boy George started backtracking saying he hadn’t really slept with Prince and that in reality, he just had his poster on his wall.”

Both singers were known as quite the womanizers in the 1980s, with George hinting several times he might be bisexual. 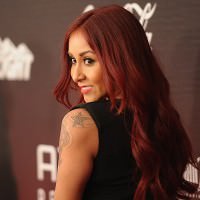 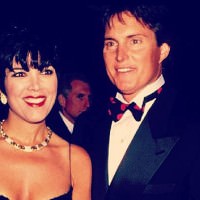 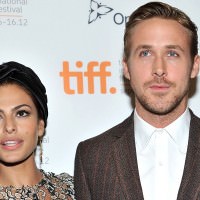 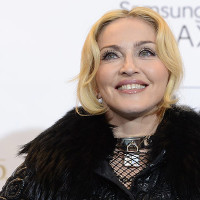 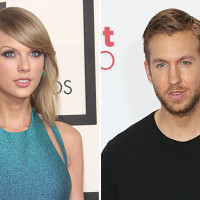