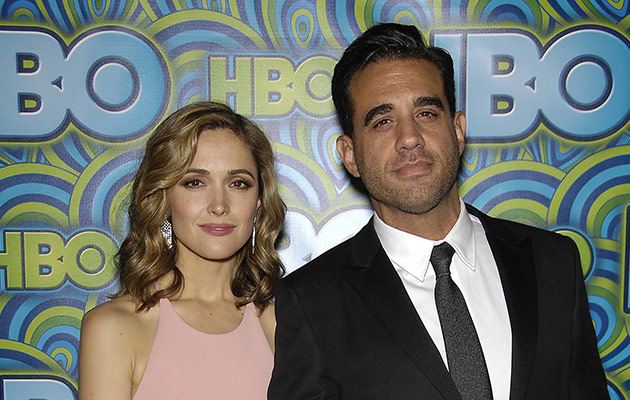 Advertisement
Yay, more Hollywood babies coming our way! This time, it’s Rose Byrne and Bobby Cannavale who bring us the great news as they welcome a boy into the world.

The couple, which has been together since 2012, announced the birth of their son Rocco via The Late Show With Stephen Colbert on Friday. While Bobby appeared as a guest, he said: “I had a baby on Monday, yes.”

He jokingly added: “You know, I didn’t do anything. We men don’t do anything, and I’m so tired. I think I’ve gained 28 pounds since Monday. I mean, I’m not kidding you. Like, this jacket fit so well, like, last Thursday. But I’ve been eating so much.”

Rose never was the one to expose herself to the public, so her pregnancy was kept secret until the media couldn’t help but notice her growing baby bump back in October last year. Despite carrying a child, she still managed to show up at the premiere of Cannavale’s new HBO show, “Vinyl.” 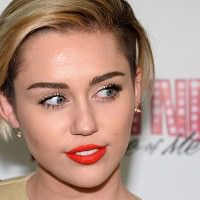 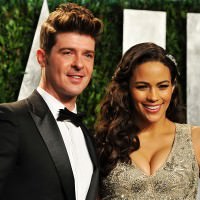 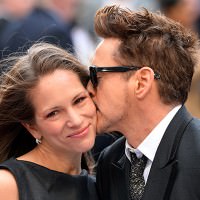 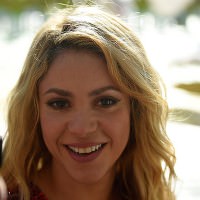 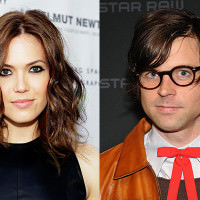 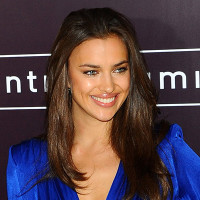