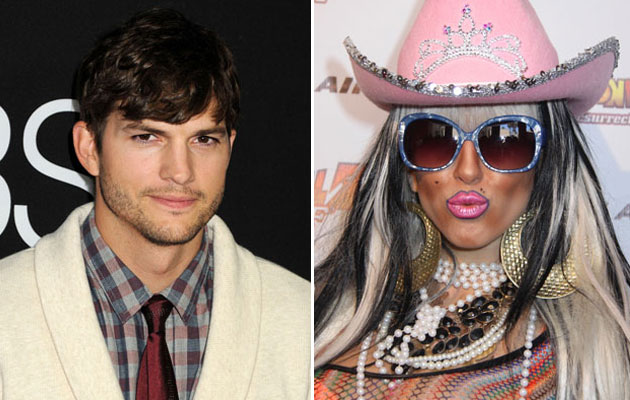 Ashton Kutcher has been very vocal about defending his partner Mila Kunis in a “cry-for-attention” type of claim the mom of their newborn baby is faced with.

Advertisement
Namely, Kristina Karo, Kunis’ friend from grade 1, filed a lawsuit claiming emotional distress against the actress, accusing her of stealing a chicken from her 25 years ago.

Kutcher believes the claim is “clucked up” and is asking the media to check the facts before making any official reports and trashing his partner’s name in the press.

Kunis and Kutcher became parents to little Wyatt Isabelle Kutcher last year and have been making headlines and drawing media attention as one of Hollywood’s most handsome and successful couples.

The claim against Kunis seems to be Karo’s way of getting her 15 minutes of fame for having known Kunis over two decades ago.

Kunis herself has pointed out that Karo’s new music video was released around the same time she made these ridiculous allegations against the new mom. Karo’s new video is titled “Give me a Green Card,” to which Kutcher has replied by saying “no greed card for you”. 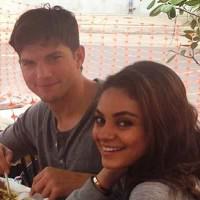 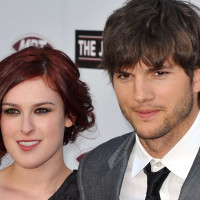 Rumer Willis Admits She Had A Crush On Ashton Kutcher 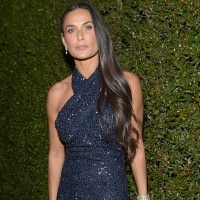 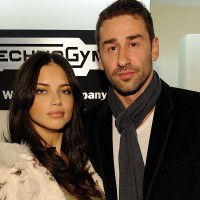 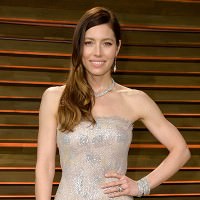 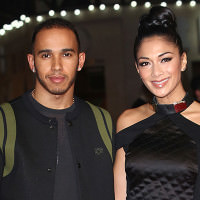