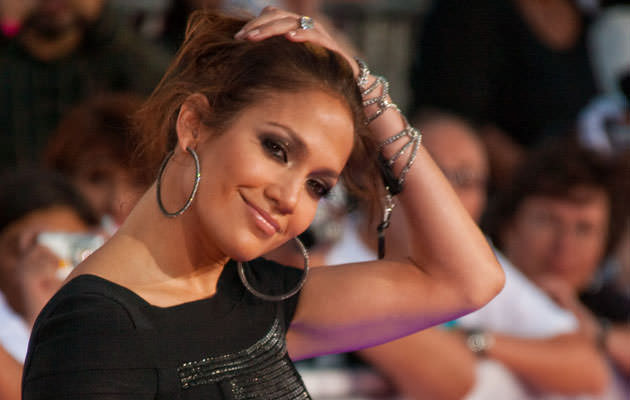 In the latest issue of InStyle magazine, Jennifer Lopez opened up about her love life. The dancer/singer/actress admits: “Look, I don’t love being alone. I don’t. I can’t beat myself up for that… What I have to do is figure out why I don’t like it. Why am I not OK being alone? And can I ever be OK facing that?” 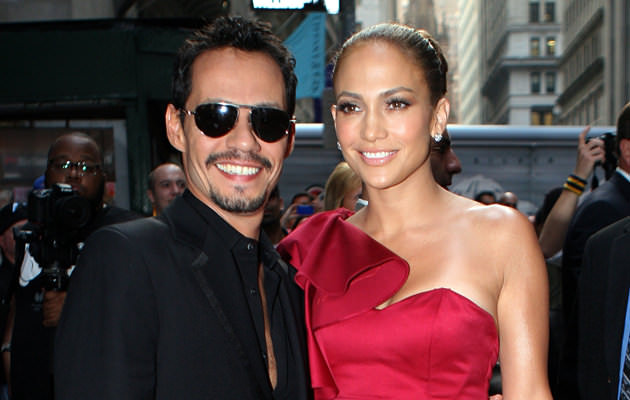 JLo certainly has a sordid history on the dating since. Though she’s been with current BF and backup dancer Casper Smart since October 2011, she has (at this point) also racked up three divorces. She has two children by third husband Marc Anthony (her first two marriages were to Ojani Noa and Chris Judd respectively). 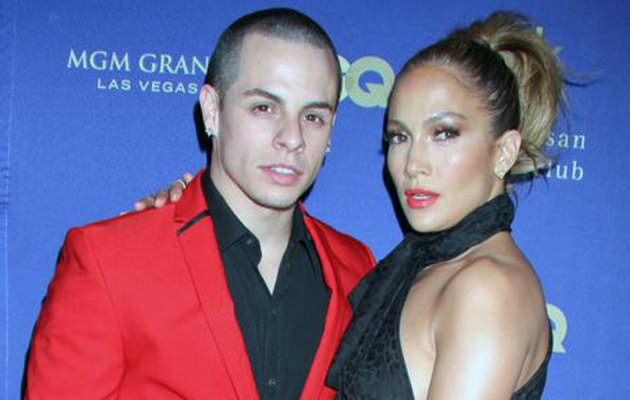 But for someone allegedly concerned with facing loneliness, JLo hasn’t spent much time with herself. Her dating history paints the solid picture of a serial monogamist; she has essentially relationship hoped since the late nineties, and who could blame her? With some of the hotties she’s been with, a girl can see where she’s coming from. That doesn’t, however, leave much time to oneself to contemplate the depths of solitude; especially between her acting, music career, and motherhood. 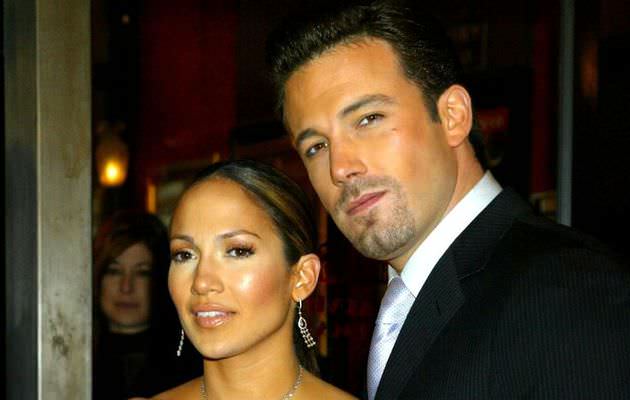 And there’s no indication that Lopez will ever have to actually face what seems to be her newest greatest fear. At 44, JLo is no spring chicken. But really, do we think that this lady will ever be single for long? While she’s asking the tough questions, and certainly providing a role model for the girls who perhaps won’t have red carpet prom dates, it’s hard to think that she’s actually contemplating the issues she raises. After all, her love don’t cost a thing. Who wouldn’t want to take JLo out for a night on the town? 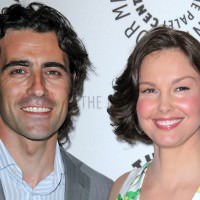 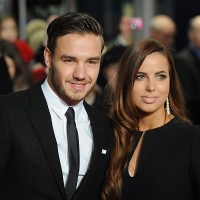 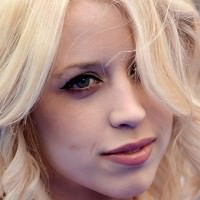 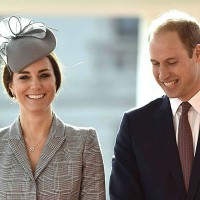 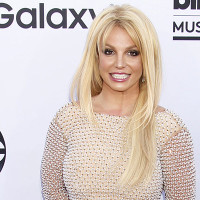 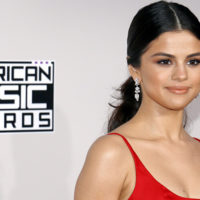