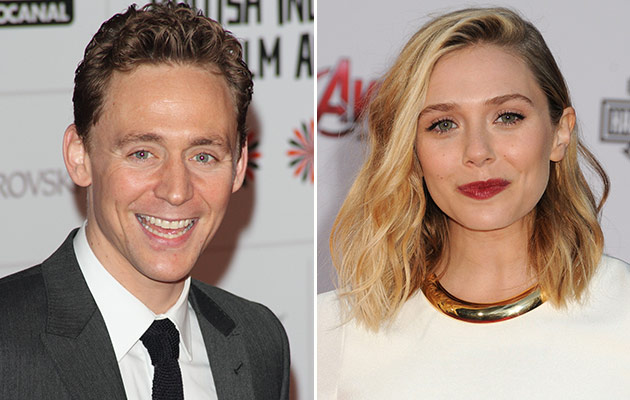 With Tom Hiddleston currently being one of the hunkiest Brits in Hollywood, it’s only natural for people to start hooking him up with any girl he’s seen with.

Advertisement
Among the most popular rumors was the one where the actor is dating Elizabeth Olsen, and as it turns out, it was more than a rumor.

The two were spotted last week after having dinner at a restaurant in London. The “Avengers” star was as always a gentleman and hailed a cab for his girlfriend, and after a quick smooch, each went their own ways.

More recently, Hiddleston and Olsen were seen strolling in Oxford after having a quiet lunch together. This is where the fans really got to speculating, as the actor draped his arm over Elizabeth’s shoulders.

The fresh couple met while making “I Saw the Light,” and worked together at the set of “Avengers: Age of Ultron,” where Hiddleston was reprising his role as Loki, while the Olsen Twins’ younger sister starred in the role of Scarlet Witch.

Although reports from two months suggested that these two lovebirds continued their romance from the aforementioned movie, an insider said that they were “casual.” Now, they are obviously in love and don’t care who knows about it. Way to go, guys!