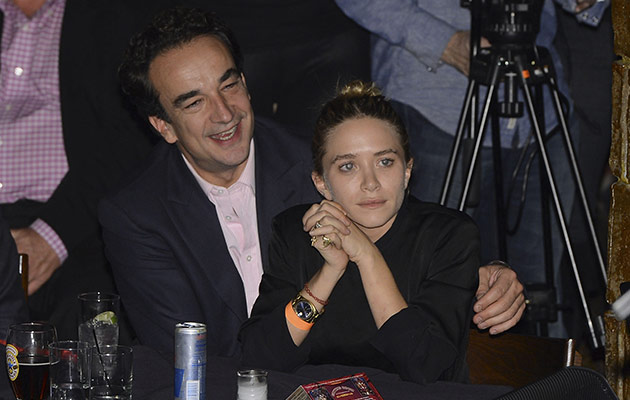 Former child star Mary-Kate Olsen and French banker Olivier Sarkozy were married on November 27 in New York City. Olsen, 29, and Sarkozy, 46, started dating in 2012 and tied the knot at a private house in midtown Manhattan on 49th Street, between Second and Third avenues, in front of 50 guests.

According to Page Six and Us Weekly, party favors included cigarettes so it’s hard to say what the bride and groom actually wore because the entire room was filled with smoke.

Bowls of cigarettes were featured everywhere for the guests to enjoy, and the couple asked everyone to leave their cellphones at home. The reason? They wanted their wedding to be a #NoSelfie experience.

Mary-Kate and Olivier got engaged in 2014 and presently live in New York.

This is Olsen’s first marriage, while Sarkozy, who is the half-brother of former French President Nicolas Sarkozy, has been married once before and has two children. 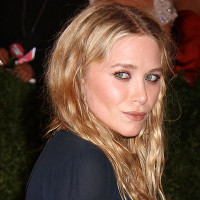 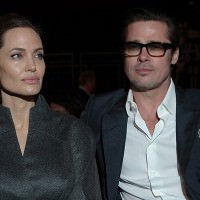 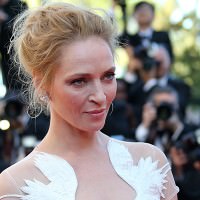 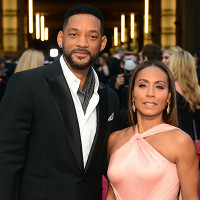 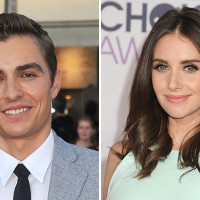 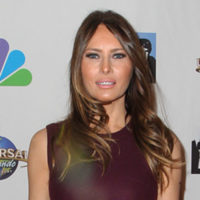