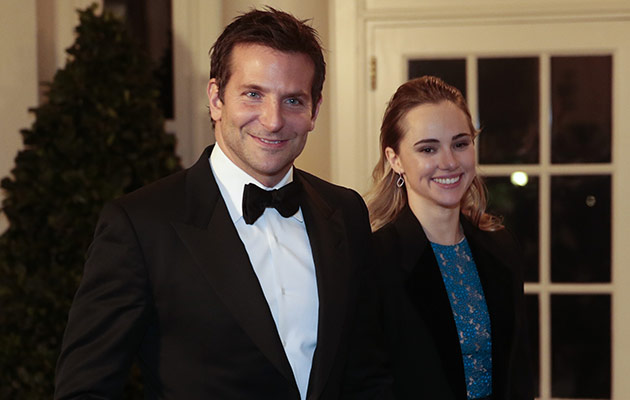 The Oscar-nominated star has ended his relationship of 2 years with girlfriend Suki Waterhouse.

The 40-year-old actor and the 23-year-old model started dating in 2013 and were never open to the idea of the public’s prying eye watching over their relationship, but were often seen together at events and on red carpets.

The British model and the American Sniper star decided to take a break because of their busy schedules. Cooper has been staring in Broadway’s The Elephant Man in NYC and will also appear in Netflix’s Wet Hot American Summer this year.

We seem to recall Waterhouse revealing to the media she would like to have kids and settle down, and that “it’s up to Cooper to pop the question, but she hopes it happens soon”. A source told Us Weekly that Suki was spending a lot time with Bradley’s mother Gloria while he was filming to let her know “she was in the relationship for the right reasons”.

It seems like Cooper didn’t like the pressure and decided to end things with Suki, but neither party has released a statement yet about their split.